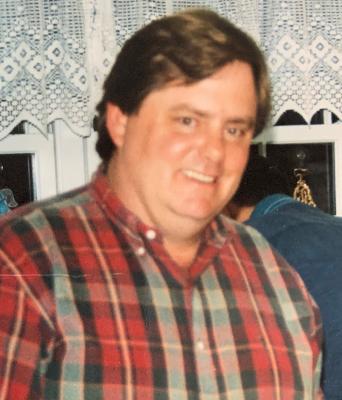 Alan Ward passed away after a brief illness and was received unto heaven last Sunday morning at the age of 63. He was predeceased by his parents Hervis and Willie Mae (Lucy) Ward.
Alan is lovingly remembered by his son and daughter-in-law, Joshua and Eden Ward, as well as his two grandchildren, Isaac and Gideon Ward. In addition, he leaves behind his esteemed brothers Wayne and Burt (Catherine) Ward and numerous beloved nieces and nephews.
A lifelong resident of Crestview, Florida, Alan graduated from Crestview High School and attended (The) Florida State University, receiving a Bachelorâ€™s Degree in Business and becoming a staunch supporter of the Seminoles.
A retired local businessman instilled with hometown pride, Alan was President of the Nugget Oil gas station chain & Award Chevrolet and affiliated with the Crestview Sears Hometown Store. An avid hunter and skilled marksman, Alanâ€™s favorite pastime since the age of 9 was hunting. Among his many hunting trips, the highlight was always the 54-year tradition of camping in Llano, Texas, to hunt white-tail deer. Two years ago, he got to live out his dream adventure in pursuit of wild game by going on an African safari with Joshua. Alan was a committed outdoorsman with a passion for fishing too. Also an accomplished cook and generous host, Alan loved to entertain and treat his friends to informal, relaxed gatherings.
Alan was a devoted son, loyal brother, and a father who could be counted on, with an abiding love for his family and longtime friends. Kind hearted, warm and caring, he always could be relied upon to act in accordance with his unselfish concern for others.
The Reverend James (Jody) Watts will officiate the funeral service at Lifepoint Church at 2 p.m. on Saturday, January 18, 2020. Brackney Funeral Home in Crestview is in charge of arrangements.

Wayne–I am so sorry to hear of Alan’s passing. Prayers for you and your family.

Dear Josh and Eden, we are so very saddened by your loss of Alan. We know his passing will leave a big ache in your heart for a long time. We are praying you overcome this loss and live the fullest with your beautiful family. Alan would want that too. God bless you and family, sincerely John & Judybelle

My condolences to the Ward family.