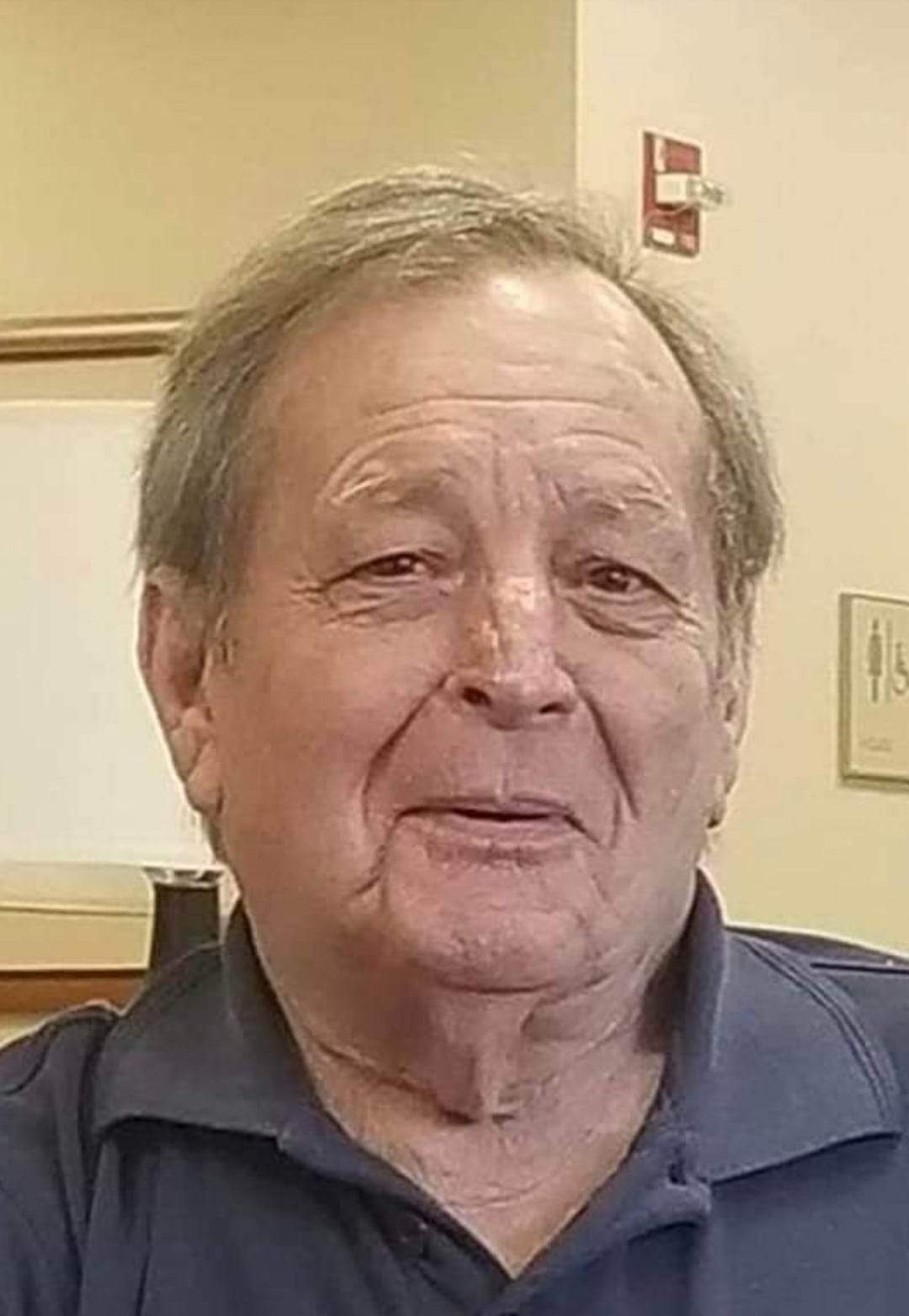 Jerry Morgan, 77 of Baker, passed away on Sunday, November 20, 2022. Mr. Morgan was born on April 23, 1945, in Rock Hill, South Carolina to Alonzo and Willie Mae Morgan. He moved here to our area in the mid 1970’s from Defuniak Springs and has been a resident ever since.

Jerry was a Veteran who served during the Vietnam Era and retired as a Senior ISP Engineer with Century Link in 2013. He was a dedicated employee who enjoyed his work and the people he worked with. Jerry enjoyed the outdoors, camping, hunting and fishing.

Jerry is preceded in death by his stepdaughter, Latricia Barnes and his brother Richard Morgan, his daughter in law, Nikki Morgan, his granddaughter, Lindsey Morgan, his parents, Alonzo Morgan and Willie Mae Wallace Morgan, his in laws, Myrtie and Clyde Demon.

Express your condolences with flowers sent to Charles “Jerry” Morgan

Jerry was a close friend of mine and one of the best working partner anyone could ask for he always went that extra mile.