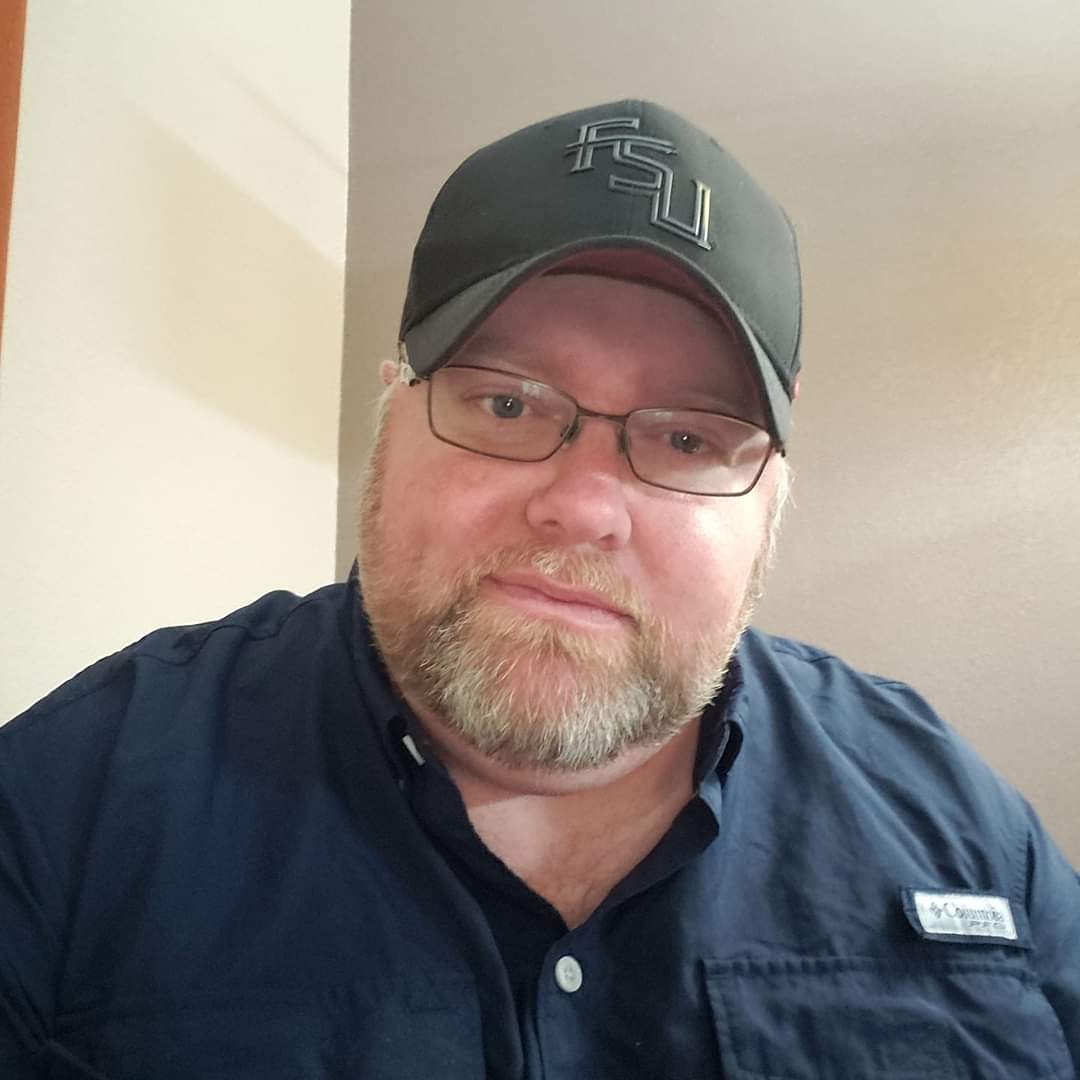 Chris “Tater” Davis 44, of Baker, Florida passed away at his home with his family at his side. Chris was born on May 23, 1978, in Opp, Alabama to Larry and Rosemary Davis. Moving from Opp, Alabama in his earlier years, Chris lived in Crestview most of his life.

Chris was a foreman with FieldCore (Millwright) and was a Christian by faith.  He enjoyed video games (Play Station), throwing darts, spending time at The Thirsty Turtle but most importantly he loved most was spending time with his family.

Chris is preceded in death by his father, Larry Wayne Davis and his brother, Eric Moore.

Funeral service will be held on Friday, July 1, 2022, beginning at 11:00 am, from the Chapel of Brackney Funeral Service with Brother David Cox officiating. Burial to follow at Aubrey Jordan Memorial Cemetery (corner of Elzie Road and Shady Grove Road in Baker, Florida). The family will receive friends on Friday, July 1, 2022, from 10-11 am at the funeral home.

Express your condolences with flowers sent to Christopher Lee Davis

Melissa and family, we are both so truly sorry! We will be keeping you in your thoughts and prayers. May God wrap you all up tightly and carry you through. We love always❤️

You were so full of life, I will never forget all the days on the road with you my friend since day one !

You were so full of life, I will never forget all the days on the road with you my friend since day one !

My condolences to the family and friends, I know he was my best friend along with Johnny! Back then for years. We were so young! It’s sad and we will miss him !

You had so much love for family, I saw it from day one! Your heart was pure when I knew you like a brother which we was when working all the power plants across America.