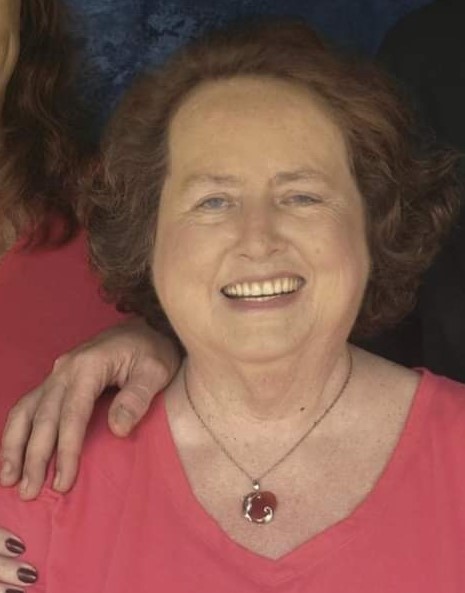 Deborah Stewart Coleman, 72 of Baker, Florida passed away Wednesday, September 14, 2022. Deborah was born on November 28, 1949, in Crestview, Florida to Gene & Jewel Stewart. After moving to Baker, Florida, Deborah was a 1967 graduate of Baker High School. She went on to become an LPN and really enjoyed her time of eighteen years as a detox nurse at Bridgeway Center to then finish a long career with Covenant Hospice. Deborah was a member of Living Faith Baptist Church and then was affiliated with Pilgrim Rest Baptist Church.

Express your condolences with flowers sent to Deborah Stewart Coleman

Sheri,
I am so very sorry to hear about the passing of your mom. I lost mine in July and miss her very much. I remember your mom from Detox, she always had a smile on her face when I saw her. My thoughts and prayers are with you and your family during this difficult loss.

I remember when my mom passed away in 2010, Deborah Coleman was her hospice nurse. She was very caring and a great friend to the family thru the years. Prayers for the family and Deborah will be missed.

I first met Debbie in 1996 when I worked with her at Detox. I worked Days and she worked Evenings. She would sometimes call and say she was running a little late. It was Years later that I found out that the reason she ran late, was because she was taking food and clothes to the poor souls under Brooks Bridge that she and I took care of. Debbie never was angry with those who abused substances, she never judged them, although I certainly did. Her Heart was pure Gold to those Guys and Gals. Later in Life, I was blessed to schedule her on Continuous Care Cases with Covenant Hospice, where she would stay well over her shift to make sure a dying patient was comfortable. Wherever she was, Time was Debbie’s Gift to those she cared for. If anyone ever deserves a place to lay their Burdens down, it is Debbie.
Rest in Peace my dear Friend. You were a Gift from God. Linda King