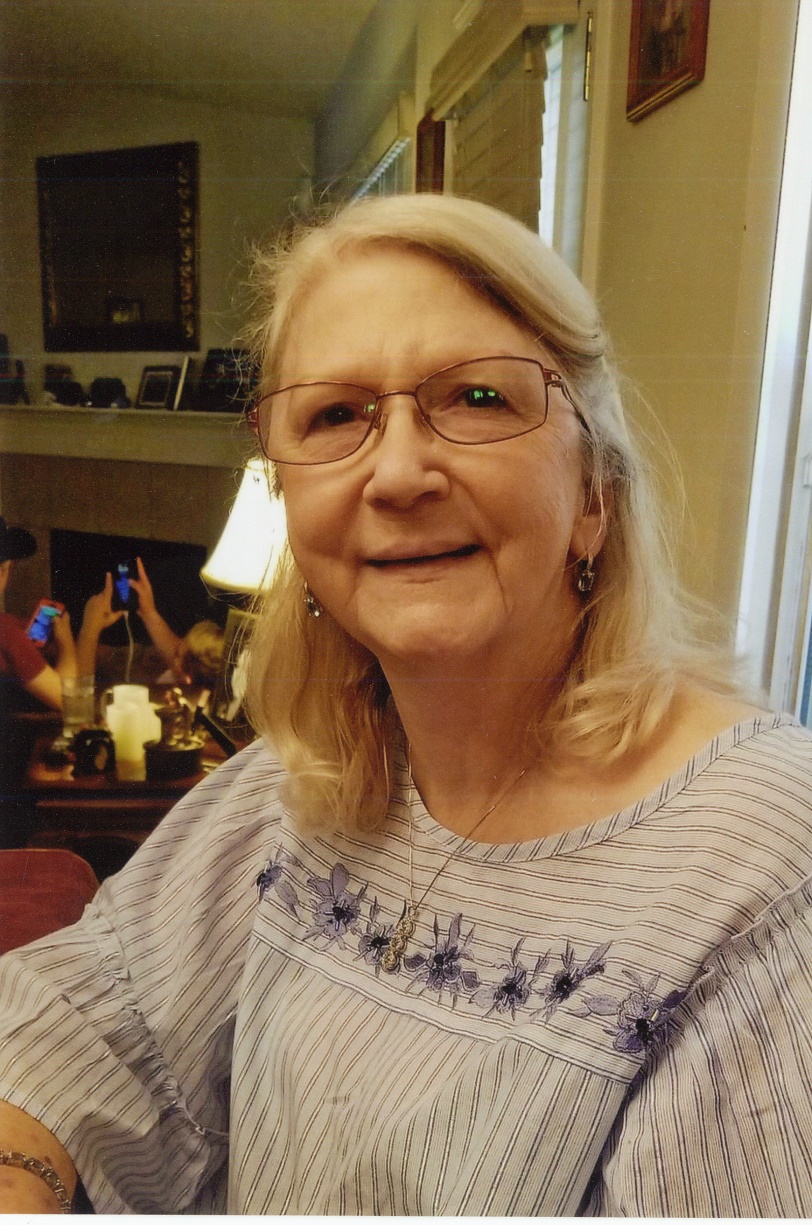 Delane Harlson 80-year-old of Baker Florida passed away in her home September 19th, 2022. Delane was born on September 16, 1942 and was a lifelong resident of Baker Florida. Delane retired after 33 years as a dietician at North Okaloosa Medical Center. She attended Shepherd Church where she enjoyed serving the Lord with all her heart!

Everyone that knew Delane loved her and her contagious smile. She loved all her family so very much as well as loved by her family just as much! She will be greatly missed by everyone that had the privilege of meeting her! Her memory will forever be in our hearts and life will never be the same without her, but we take comfort in knowing that she is in heaven reunited with God and her loves ones that had passed.

Dear Tina, Debbie, and Lisa, I am so very sorry to learn of your mother‘s passing. She was one of the kindest, sweetest ladies that I have ever known. Down through the years, we would run into each other occasionally in town. We always stopped and chatted for a few minutes. It was always so good to see her. I know that she is rejoicing in heaven. I am so very sorry for your pain.

Although I did not know Delaney, I loved her Grandfather Rev. Oscar Stuckey like I loved my own.
I’m sure you will miss her, but she is in Good company now.

Lisa and Tina – i am so sorry to hear of your mothers passing. As long as i have known your mother, i never knew she was your mother. i am touched – she was truly a wonderful lady and very kind. guess that explains where you 2 girls got your kindness. much love, Lisa