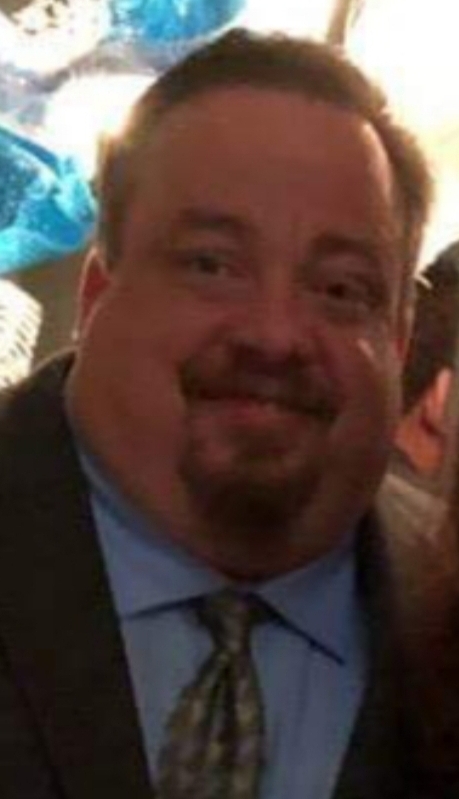 Dexter Glendell Sullivan Jr., 55 of Crestview, Florida passed away Thursday, July 14, 2022. Dexter was born on January 21, 1967, to Dexter (Sr.) and Catherine Sullivan in Northampton, Massachusetts. Dexter grew up in Southhampton, Massachusetts, attending the primary school, William E. Norris Elementary, Hampshire Regional Junior High School and was a 1985 graduate of Smith Vocational Agricultual High School. He majored in automotive technology and started working at Cernak Buick to then open his own garage. After that, Dexter started to work at Tubed products in Easthampton which had changed name to Berry Plastics. While he was employed at Berry, he was transferred to Virginia then North Carolina before arriving in Ohio. He then moved on to South Wire in Crestview, Florida and started as a facilities manager (Winning Florida Manufacturer of the year in 2017).

Dexter enjoyed family and friends. He was a friend of Jack (Daniels) and the life of the party, ensuring no dull moments. He liked watching Nascar, the New England Patriots and the Boston Red Sox.

He loved taking rides in the SSR with his wife, Mary and their dog Lucy.

He liked giving boat rides when he lived off Lake Erie in Ohio. He talked much about his wife Mary and his pup Lucy, his son Pat and his grandson Killian.

Dexter is preceded in death by his son, Christopher Sullivan.

Mary I am so sorry. Dex was an awesome brother in law. He is already missed. David and I are so glad you two spent those ten days with us. We love you sis. RIP Dex and fly high!

We are so sorry for your loss. Lucky for us we got to spend the Fourth of July with him. Dad and Maryann

I’m so very for your loss Tracy. You and your family are in my prayers 🙏 Kim

Cindy, Clester Sullivan and all our kiddos

Forever in our hearts ♥️ Love you

I am so sorry for the loss of Dex. Mary I have been praying for you. Dex was a awesome person and alway let me know how you were doing. RIP my friend. Mary I’m here if you need a shoulder. Love ya my friend

Our condolences go out to the Tymkowiche and Sullivan family. You all have been so faithful through this trying time. Dexter is resting comfortably now with no pain. Love to all. Ted &Dona

Mary, our thoughts, prayers and love are with you. Glenn and Paul asked me to extend their deepest sympathy also.

Our deepest condolences to Robin & all of you’re Family for the loss of your brother Dexter.
May the memories give you peace at this difficult time.
Thinking of you,
Pat, Patty, Angelina, Livey, & all the Mulkern Family.❤️🙏🏻

Our deepest sympathy, Mary, for the loss of our former neighbor in Ohio. Dex was a fun loving guy, living life to its fullest. It was great that the two of you stopped by in June…such a surprise! Gone too soon, heavenly peace Dex.
Ray & Kathy
Vermilion, OH