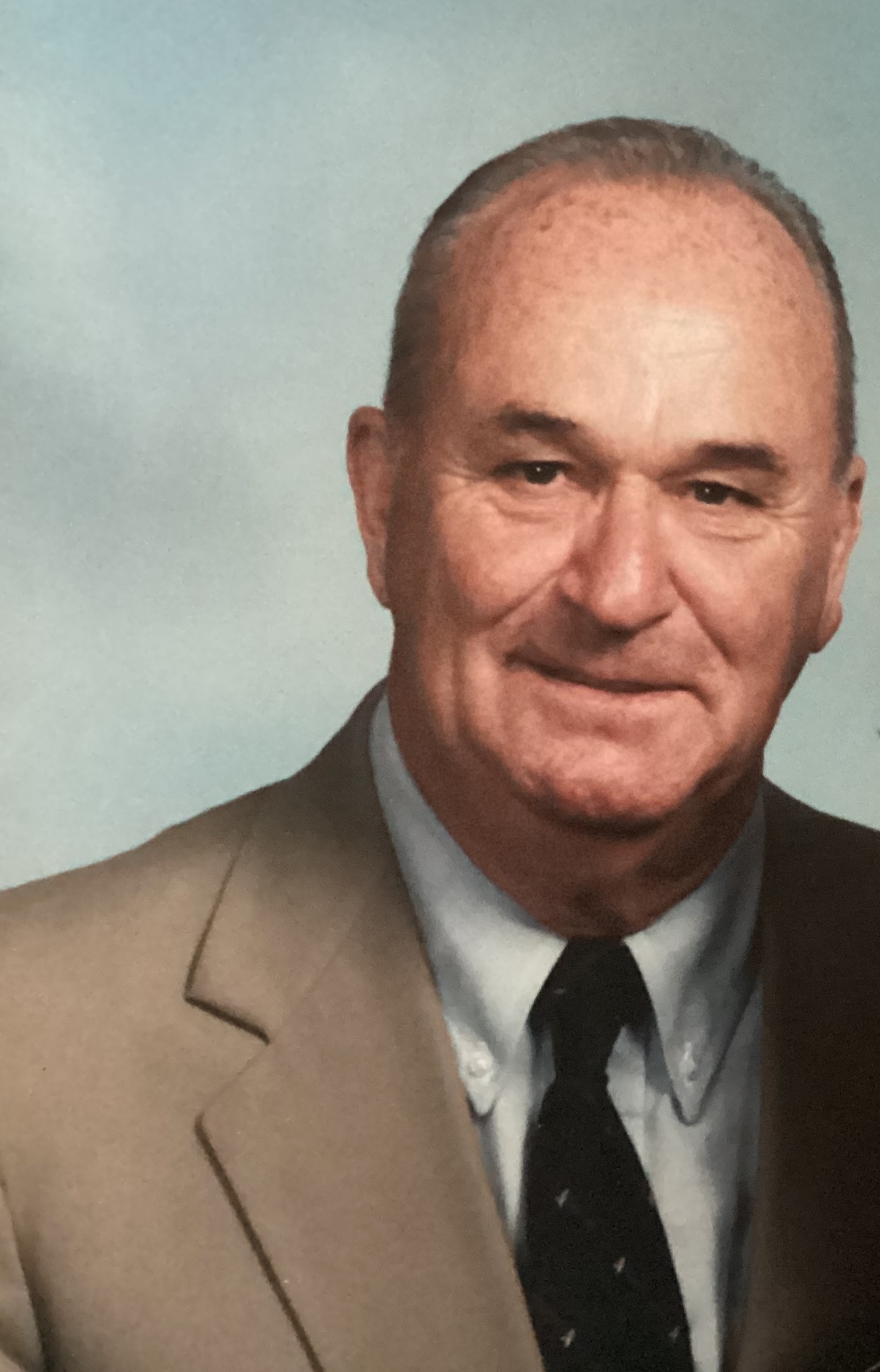 He was predeceased by his beloved wife of 58 years, Dorothy “Dottie” Elizabeth Myers and three of their sons, Gregory Reed, William Houston and Eric Scot Myers.

Doug was the son of Earl Cabbott and Edna Ruth Myers and grew up in the town of Marengo, Iowa.  Born February 11, 1927, he attended and graduated from Marengo High School. He enlisted in the Army in 1944 and earned his jump wings at Ft Benning, GA.  After serving in Germany as a jump master in the 82nd Airborne division, he transferred from the US Army, as a Sergeant, directly to the newly formed US Air Force where he earned his pilot wings and a commission in 1950. He flew the F-80, F-84, F-86 and B-47 jets.  He later transitioned into aircraft maintenance, where he completed his 30-year active duty service to our country, which included two tours in Vietnam.

He and Dottie were long time members of the First Presbyterian Church in Niceville and in Crestview, where he served as an Elder. A veteran of WWII and Vietnam, he cried every time he heard the National Anthem and taught his family to respect the Flag of the United States. Douglas loved Dottie, his family, a good joke and preferred 12-year-old scotch.

The family would like to thank, particularly, the administration and staff at Crescent Park Assisted Living Facility for their constant, exceptional care of our father. And also, our deepest gratitude to Pastor Mark Broadhead of First Presbyterian Church of Crestview and the Women of the Church for their ministry to our family over these last two years.

Memorial Services will be held on April 9, 2022, at 5:00pm at First Presbyterian Church in Crestview.

To the family that is left behind, I am so sorry for your loss. What a celebration he must be having with Dottie, Billy, Eric and Greg! I pray you can find consolation in the many happy memories you have and knowing he was ready to go. Love and Prayers,

My sincere condolences to the entire Myers Family. I never had the privilege of meeting Mr. Myers but knew of him through Jim and Jennifer’s love, admiration and respect. He was, undoubtedly, a remarkable individual as was his wife. Though I can’t be with you in person at this time, please know I hold you all close at heart. RIP, Mr. Myers. God Bless!

Rest in peace doug,
I’ve often wondered about you since we lost touch at the barbershop shaving ur head bald,lol
Always enjoyed your conversation …
You ALWAYS wore good smelling Cologne too. ;- )
Rest well friend

I’m grinning and bearing it Pop, you were correct. Thank you for always being there for me, your advice not taken early on , came around in the end. I’m thankful we were able to chat with Little Doug before you left for Mom, I’m Happy you’re reunited, tell Greg Hello for me & Bill & Eric as well.
I always loved you and always will, never wanted any other individual to follow. Thank you for all you did and said to me. Take Care, Hopefully see you on the other side of the Veil.