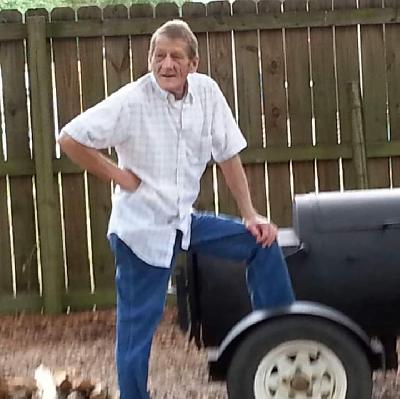 Henry Carr age 64 of Crestview passed away on February 27, 2021 and was born in Crestview on January 11, 1957 and is a lifelong resident. He enjoyed hunting, fishing, and working with wood.

Henry is preceded in death by his mother and father, one daughter Bobbie Fox, one brother Ernie Carr, and one sister Joan Thompson. He is survived by his wife Donette Carr of 40 years, his children Ivan Carr and wife Barbara, and George Carr, Evelina Hughes, and Samantha Madden husband Travis, two brothers Bruce Carr and Bob Carr, and three sisters Tina Weatherford, Helen Koehn, and Denise Garrett, and seven grandchildren.

The family will hold a private service.

You may leave your condolences at Crestview Florida – Brackney Funeral Service

Love you dad wish you were here.

We love and miss you Dad ❤️