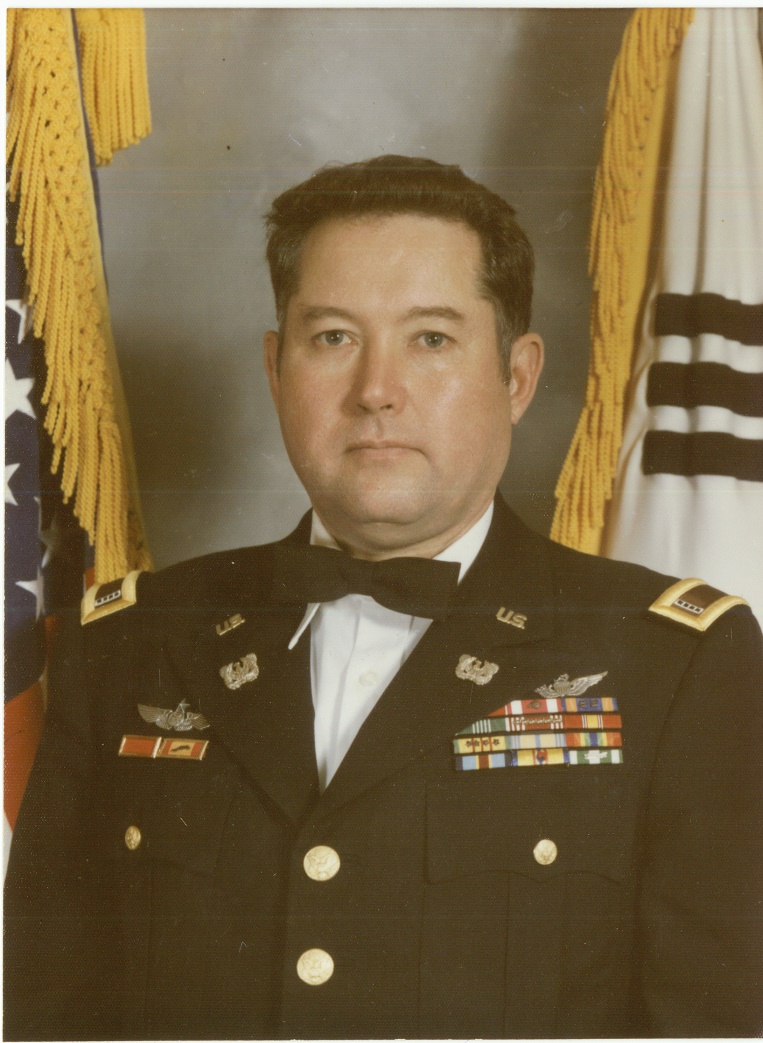 Jack Eugene Fuller 86, of Crestview, Florida passed away on Monday, August 8, 2022. Jack was born on February 17, 1936, in Mercer, Missouri to Eugene and Mildred Fuller. He moved to Okaloosa County in 1993 from Orlando Florida. Jack served 38 years and 6 months in The United States Army as a CW4 to then retire and enjoy all the things he loved about the Florida Panhandle.

Jack is preceded in death by his parents Orlas Eugene Fuller and Mildred Fuller Whitehead and brothers Michael Fuller and Bobby Whitehead.

Express your condolences with flowers sent to Jack Eugene Fuller

I will miss your laugh and sense of humor and your kind heart. Rest in peace..