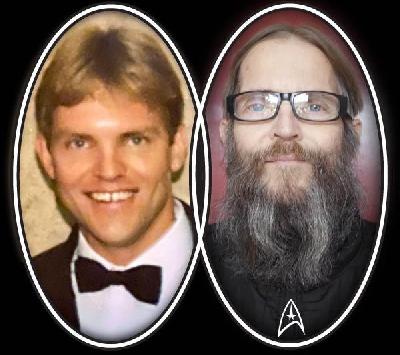 James H. Cummings age 65 of Crestview passed away December 31, 2020 at his home in Crestview. James was born Febuary 11, 1955 in Wiesbaden, Germany and moved here in 1993 from California (Edwards AFB). He was a Helicopter technician, USAF retired. James is a Veteran of USAF.

You may leave your condolences at Crestview Florida – Brackney Funeral Service