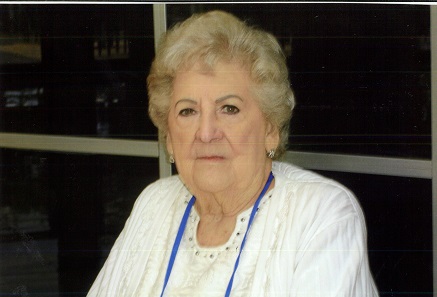 Jacqueline was born on April 1, 1933, to Ray and Evelyn Lawson in Cabin Creek, West Virginia.

She moved to Okaloosa County in 1952 and has been a resident ever since. Jacqueline was a homemaker and a member of Woodlawn Baptist Church.

A funeral service will be held on Wednesday, November 30, 2022, beginning at 2:00 p.m. at Woodlawn Baptist Church in Crestview with Pastor Garry Winstead officiating. There will be a burial to follow at Live Oak Park Memorial Cemetery. The family will receive friends on Tuesday, November 29, 2022 from 5:00 p.m. – 7:00 p.m. at the Chapel of Brackney Funeral Service.

My sorry for those left behind, rest a sure you will me her again one day. Growing up she always gave us teens great parties and was a fine beautiful lady. You will be missed Jackie