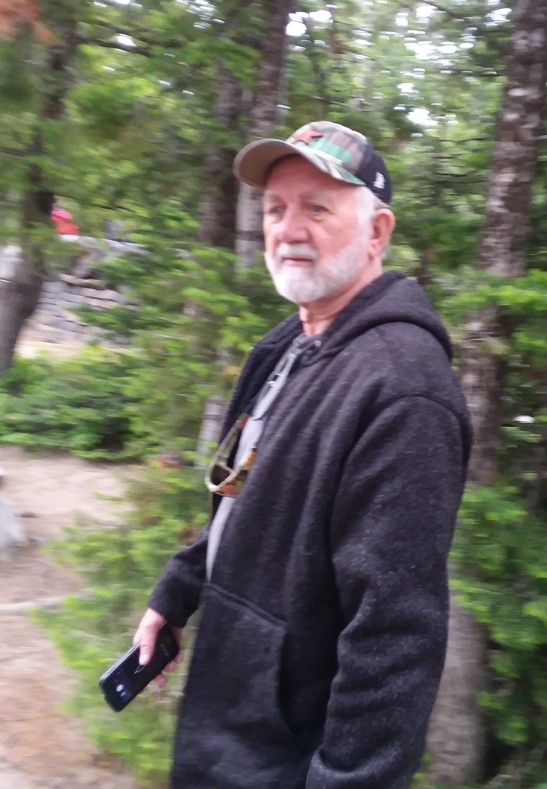 Jeffrey Milton Chapman, 71, of Crestview Florida passed Away Monday, April 4, 2022, peacefully at home with his family at his side. Jeffrey was born on September 28, 1950, to Curtis and Gary Ann Chapman in Pensacola, Florida. Jeffrey moved from Destin to Crestview in 1989. Although, he would return to Destin often for his favorite pastime which was casting his mullet net. He always referred to fishing as “Therapy”. His favorite place to fish was Clement Taylor Park in Destin in which he nicknamed “The Mullet Hole”.

Jeffrey always looked forward to football season but could find a sporting event or fishing show of some sort to watch on TV year-round.

He was a longtime employee of Ashley Home Store in Crestview. He loved his job and his work family. He made many lasting friendships through his work. Jeffrey was a kind, mild mannered, caring man with a wonderful sense of humor. A devoted father, husband, family man and friend who will be truly missed by many.

Jeffrey is preceded in death by his loving parents, Curtis Milton and Gary Ann (Brown) Chapman.

To honor Jeffrey’s life and last wishes, a gathering of friends and family at Clement Taylor Park in Destin will be held at a later date.

We are very sorry for your loss. Prayers for God’s comfort and peace.

Gerry, I was and still am Sorry that you lost Jeff, he is in a better place where there is no pain and suffering. He is resting in the Loving arms of our saviour Jesus Christ. Your days will get easier, but you will never forget Jeff, he is always in your heart and mind, trust me, I know.
May the Lord Jesus Christ give you comfort and strength in the coming days, months, and years. Just close your eyes and think of all the wonderful times you and Jeff spent together, and he will be with you once again.

Gerry,
I am so sorry for your loss. I am here always,
If you need anything, you text or call.
I’m sending up prayers for you, and the family.May God give you a peace comfort, and strength during this time.

I love you, Melody

We send our sincere condolences to you all. I grew up with Jeff and recall his gentle heart and kindness. 🙏

Jeff,
Thank you for everything you did for me and taught me. I just wish I would have had the opportunity to say that to you in person, before we lost you.