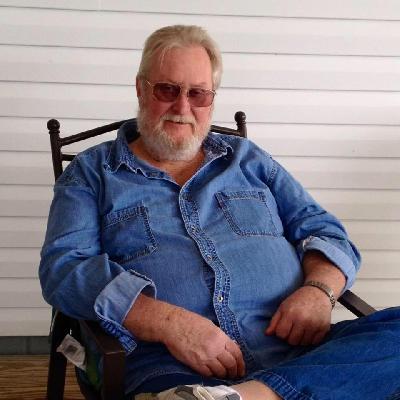 Jerry E Peacock, 75 of Baker passed away Wednesday, October 21, 2020. Jerry was born August 3, 1945 in Florala, AL. Jerry was a lifelong resident of Baker. He retired from the State of Florida as an Agriculture Specialist after 37 years of service, a Pentecostal by faith, and a Veteran of the US Navy serving during the Vietnam Era aboard the aircraft carrier, USS Hancock. Jerry also was an avid fisherman.

A private funeral service was held on Friday, October 23, from the Chapel of Brackney Funeral Service with Pastor Paul Mixon officiating. Burial followed in the Union Hill Cemetery.

My heart aches for Lyla, and there isn't words that can express the sorrow I feel. Jerry was always full of life, always had a smile on his face, and could always say some of the funniest things. Lyla and Jerry were always together and enjoyed life to the fullest. Jerry was so much a part of the Cook family and he will be sorely missed by all who knew him and loved him. There will never be another Mr. Jinks. When God made him, he knew there would never be a replacement. Fly high my friend. Love you and can't wait till we are all together again.