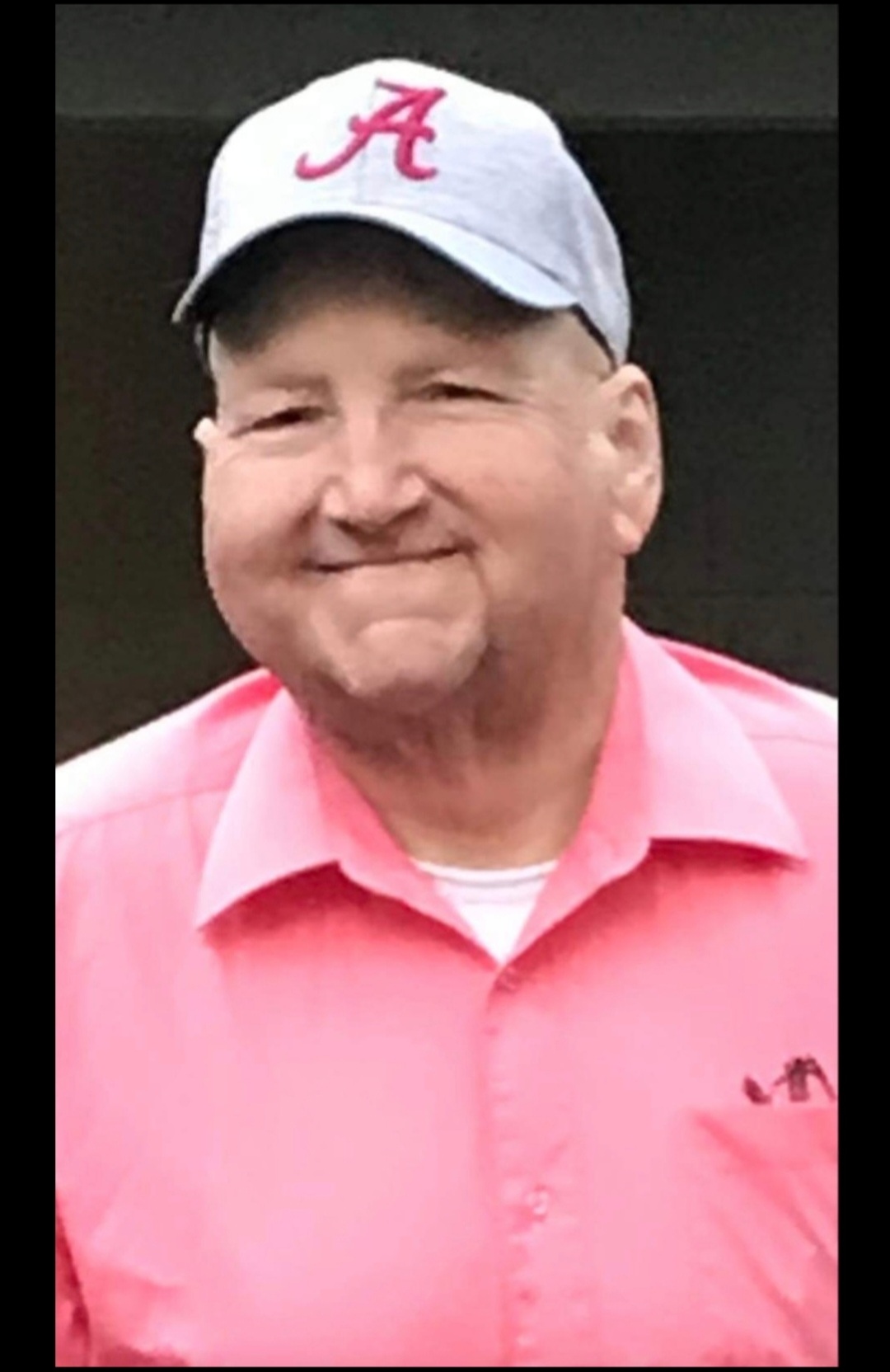 Jim B. (Jimbo) Ward 67, of Baker, Florida passed away Saturday, January 7, 2023. Jim was born on July 24, 1955, in Crestview, Florida to Buster and Louise Ward. He was a lifelong resident and a minister of the gospel with the Church of Christ. Jim enjoyed fishing, watching Alabama Football and tinkering with tractors. He was a woodsman and enjoyed grafting trees.

Jim is preceded in death by his parents, Buster and Louise Ward.

Jim is survived by his wife, Martha Ward, whom he loved and who brought enjoyment the later years of his life, two stepchildren, Joseph Harris (Brooke Imsand) and April Harris, his brother, Don and Angie Ward (Nephews-Logan and Lucas), his sister, Michal Ward King (Ken king) and his close family friend, Randall Joiner.

Express your condolences with flowers sent to Jim B. (Jimbo) Ward

Our thoughts and prayers are with you all. We always had so much fun with Jimbo and have many wonderful memories. Love you all!

Jimbo I was saddened by your passing my friend.
You are a one of kind
Gentle soul.
Such a thoughtful person you are . I’m so happy that martha was brought into your life.
Til we all meet again,
Watch over us
Much love to you and your family.

My sincere condolences to Michal, family and friends.

Jim was a kind neighbor. We loved to visit with him and his animals. May God comfort you in your loss.

We have lost a good man
Jimbo always had a kind word for everyone.