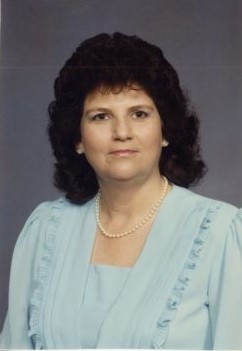 Louise “Marie” Whitlock, 78 of Crestview, Florida, passed away Sunday, May 2, 2021 peacefully at home. Mrs. Whitlock was born on April 21, 1943 in Tallahassee, Florida. She was a member of Lifepoint Church and a resident of Milligan/Crestview, Florida since 1960.
Marie is preceded in death by her parents Eli & Ruby Barineau and her son, Charles Wilkinson. Marie is survived by her husband, Lucien Whitlock Jr., her daughter Ronda (Jim) Dobbs, her sister Barbara Wright, 3 grandchildren, 6 great grandchildren, 1 great great grandchild.
The celebration of life for Marie will be private.

lucien, Dee and I are sorry about your loss.

Ronda, I’m so sorry to read about Marie’s passing. Praying for peace and comfort for you and your family.
Diana Hill

Rhonda,so sorry for your loss. Marie was a wonderful woman.