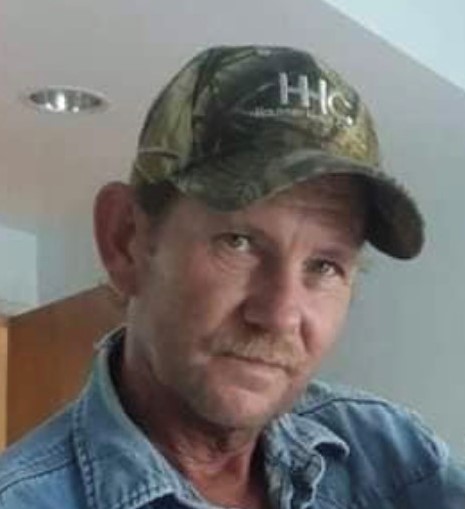 Marshall Doyle Hill, 55 “Doyle” as most called him, a lifelong resident of The Florida Panhandle, passed away Tuesday, August 9, 2022, after a tough battle with cancer.

Doyle was born on August 21, 1966, in Pensacola, Florida to Bill and Cordia Hill. He was preceded in death by his father Bill Frank Hill, his mother Cordia Dee hill, and his brother, Wayne Joiner.

Doyle lived his life out as a millwright, and a member of Millwright Local Union #2471. He enjoyed old country music, spending time with his family, especially his grandbabies, and reading western novels.

A funeral service will be held on Saturday, August 13, 2022, beginning at 11:00 am from the Chapel of Brackney Funeral Service with Brother John Reaves officiating. The family will receive friends from 10:00 am – 11:00 am at the funeral home.

Express your condolences with flowers sent to Marshall “Doyle” Hill

My family would like to offer our sincerest condolences. May God wrap you in his arms and comfort you in this time of great loss.