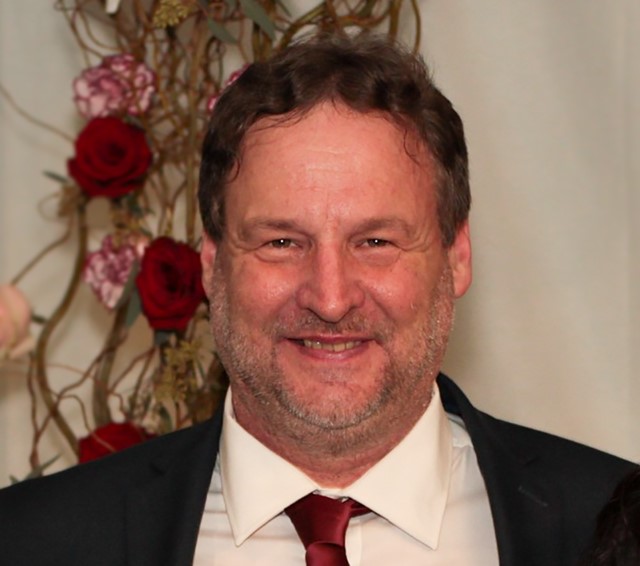 Michael was born on May 11, 1966, in Canton, Ohio to Robert Nevel and Carol Burnett. He moved to Okaloosa County in 2004 and was a resident ever since.  Mr. Nevel was a retired electrician for the United States Air Force who loved his family and will be missed by everyone.

Michael is preceded in death by his parents Robert Nevel and Carol Burnett.

Funeral service will be held Saturday, February 19, 2022, beginning at 10:00 am from the Chapel of Brackney Funeral Service, with Pastor Mike White officiating. The family will receive friends Saturday February 19, 2022, from 9 – 10 am at the funeral home.

Express your condolences with flowers sent to Michael Allen Nevel