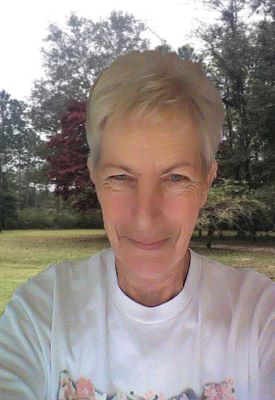 Nellie Ellen Conner, 71 of Crestview, Florida passed away on Thursday, October 14, 2021.  Mrs. Conner was born on August 29, 1950 in Lansing, Michigan to Lawrence Ivan Reed and Opal Lee Smith Reed. She moved to our area in 2008 from North Carolina and was a resident ever since. Nellie was a loving mother, grandmother, sister and friend. Her smile lit up the room! Her door was always open and greeted with kind words and a fresh pot of coffee.

Express your condolences with flowers sent to Nellie Ellen Conner

Nellie I love you so much! Thanks for all you have done for me in my life! You are my beautiful sister! I will be seeing you soon when I am gathered to our people! So happy you are with our Jesus!❤️❤️❤️

I love you, Mom,
You are who I looked up to growing up.
You were there for me through all my ups and downs, and
Through all my pregnancies, and the one in the room with me to see
your first grandbaby born. You guided me, gave me advice, helped me though life.
You were my best friend. I cherish all of our coffee times together and a life time of memories.
I love you so much and was so blessed to have had you.
Your daughter, miss Priss forever.
Marsha