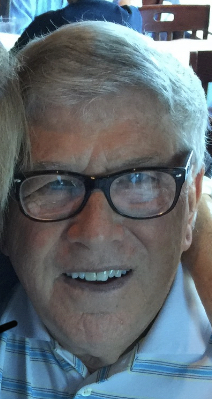 Richard Dudley “Dick” Dailor age 85 of Pensacola, Fl was born April 06, 1937 in Rochester, New York and passed away September 27, 2022. He moved here in 1991 and was a member of St Paul’s Catholic Church in Pensacola, where he was active with the Knights of Columbus. Mr. Dailor a retired Navy Chief after years of honorable service. After retiring from the Navy, he worked in Washington, DC in the intelligence Division. He was an avid golfer, he enjoyed conversation, telling jokes, going to the movies, old westerns, and watching college football and golf. During the last several years of his life he suffered from dementia.

He was preceded in death by one son Jim Dailor and survived by his wife Cheryl A Dailor, two sons David Dailor of California and Kevin Dailor of Boston, MA, one brother Larry Dailor, and numerous grandchildren.