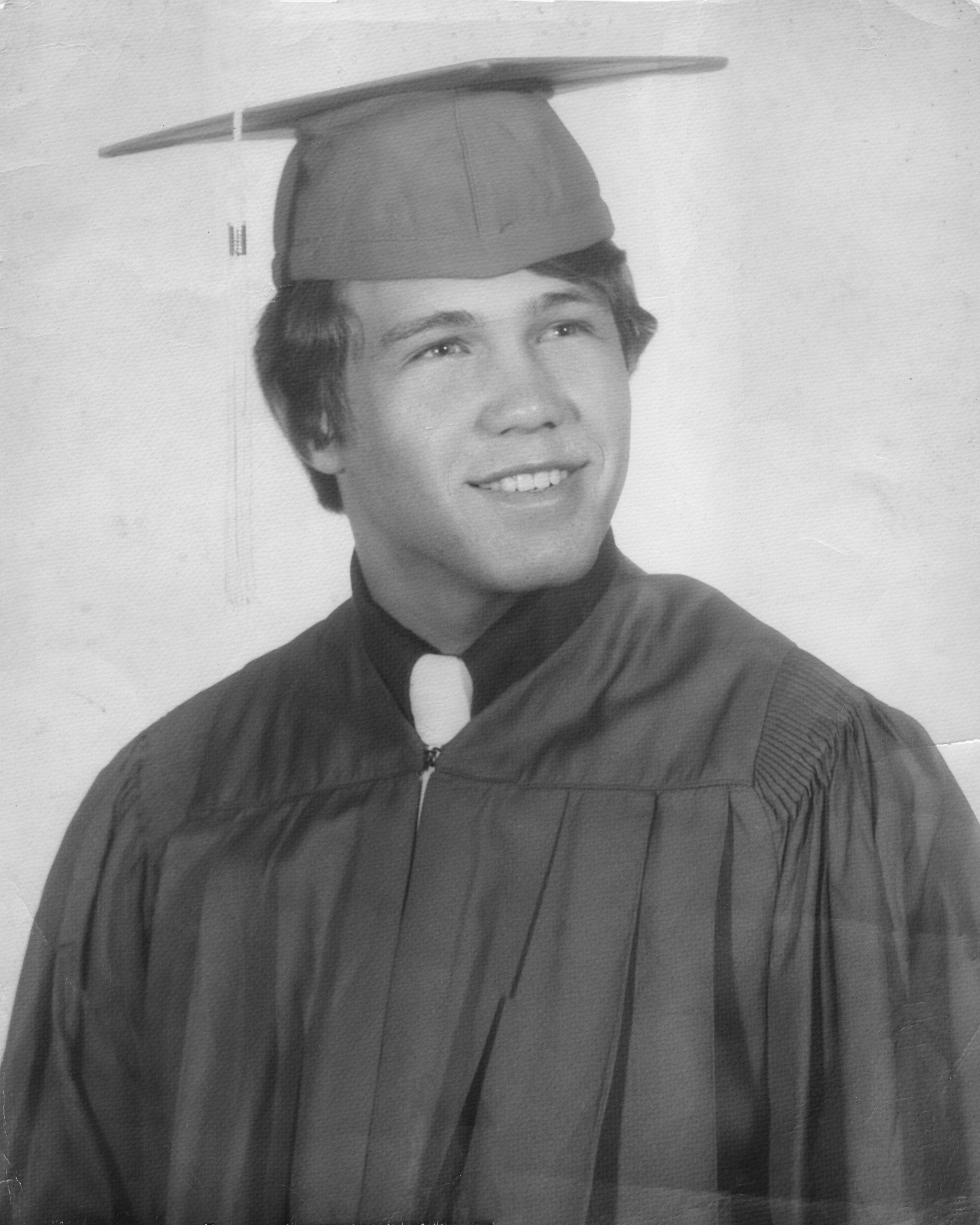 Robert Dale Best, 66 of Crestview, Florida passed away on Tuesday, February 8, 2022. Robert was born on October 12, 1955, to Jerry and Evelyn Best in Anchorage, Alaska. Robert moved here to Okaloosa County in 1970 and was a resident ever since. “Bear” was a 1973 graduate of Crestview High School, where he lettered in football and track. Following high school he began his working career as a master carpenter who could design and build anything, including many commercial and residential projects throughout northwest Florida. Robert enjoyed riding four wheelers and racing cars. He was a great mentor and coach. He inspired many young athletes within the community as he coached his son and many others in baseball, football and basketball and would lead many teams to multiple youth league championships. He also loved music and playing the guitar.  Robert and his best friend (dog) “Rudy” were inseparable. Even after his mobility declined he didn’t let limitations stop him from enjoying his life and he could frequently be seen all over Crestview traveling in his power wheelchair to visit friends.

Express your condolences with flowers sent to Robert Dale Best

Rest In Peace My Dear Friend ❤️ I Will Miss You!

Condolences to your family. Prayers for you. Love you Karen

Rest In Peace, Bobby. I wish I could have met you. Prayers to the family.

Your free, Free at last… gave granny and your mom and your sister a big hug from me. Rest easy my dear cousin❤️Love Donna Dearwent…

Bob our deepest condolences and Miranda’s heart is hurting for you losing your mama and your dad . May God grant you His peace, that passes all understanding . Love Chris and Miranda.

Bobby or Papa bear as I called him will be missed. He was a knight in shining armor a true southern gentleman with a heart of gold. His love for music and daily songs he posted on fb will be missed along with his political voice and passion for America. The one thing that will be missed the most was his deep love for his son. When he spoke about Bob the love would would just pour out of every single word.