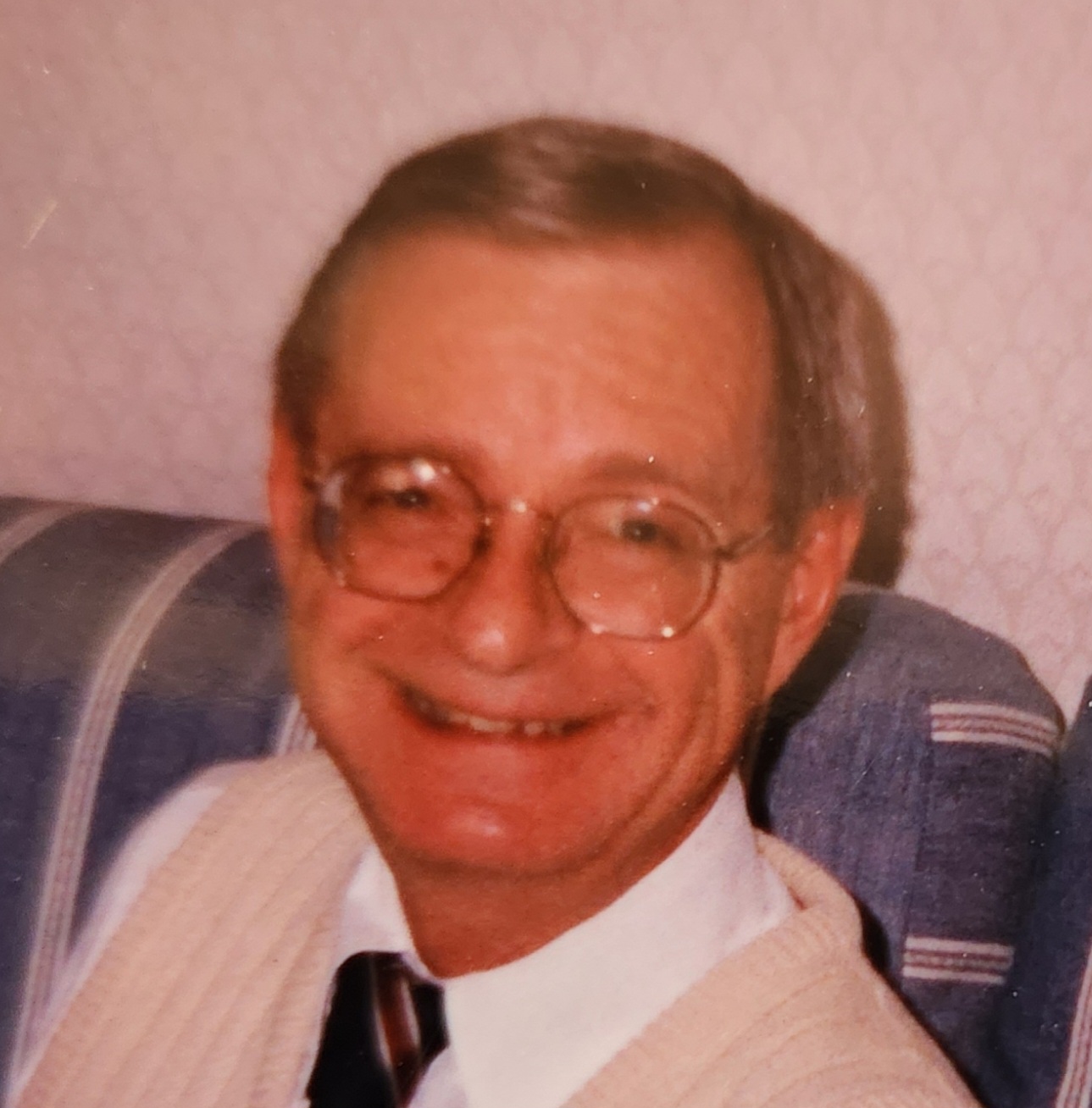 In Memory of Robert David “Bob” Cooke July 31, 1940 – January 20, 2023 Major Robert David Cooke, USAF (Retired), age 82, of Crestview, Florida died on Friday, January 20, 2023 after a brief illness. Originally from Cleveland, Ohio, Maj. Cooke resided in many places around the world for 33 years before settling in Crestview. Before leaving Cleveland, he graduated from St. Joseph High School and Case Institute of Technology. He also earned a Masters in Business Administration from Auburn University at Montgomery. Maj. Cooke was a 20-year veteran of the U.S. Air Force and was retired from Lockheed Martin Corp. of Colorado Springs. He was most recently employed by the Crestview office of H&R Block. Maj. Cooke witnessed history unfolding in places around the world, including the fall of the Shah of Iran. His achievements in aerospace technology included helping to develop the radar system used to track orbiting satellites and ballistic missiles. He had a prodigious appetite for reading that the combined might of the publishing industry was hard-pressed to satisfy. He learned, and he taught; he created, and he protected; he served proudly, and lived stubbornly. Maj. Cooke is survived by his sons James J. Cooke of Sandy, UT; Kenneth R. & Sharon Cooke of Lee’s Summit, MO; Michael A. & Janet Cooke of Bettendorf, IA and their children David and Timothy; and his daughter Theresa A. Magrane (nee Cooke) of Nelson, New Zealand and her children Alexandra and Lachlan. He was the son of Walter and Margaret Cooke of Cleveland, OH, and brother to Eugene (Moe) and Charles (Al) Cooke, who all preceded him in death.

At Bob’s request there will be no public service.

Uncle Bob, you will be missed. Thank you for showing me how to remove every morsel of turkey off the carcass. For your random emails and the visits to southwest Florida. Your step niece, Michelle Birtley

My condolences to Bob’s family.

Bob and I knew each in Iran 40 years ago, but have kept in touch by email since then. He was quick with a comment or opinion on the topic of the day. And, of course, his “Forwards” were voluminous and frequenent. I shall miss them and his banter.

May he rest in peace.

To the Family of Bob Cooke, my sincere sympathy and prayers for you as you deal with the death of your dear dad, Bob. He and I were grade school classmates at St. Greg’s way back when. At each of our recent class get togethers he always spoke of you, his children, of whom he was just so proud. Undoubtedly you will be missing him very much. He was one unique guy! May Bob Rest In Peace.

Bob was a wonderful friend to my grandfather, Ken McClaren. He was very generous and always made us laugh. He will be missed by the whole McClaren family.

In the early 70’s, our family lived across the street from Bob’s family on Chevell Court in Alexandria VA. Our kids played with his, we had dinners together and were good friends. We visited Bob in Colorado Springs, went skiing in Breckenridge and stayed in his time share in Vail. He attended my wedding here in Alexandria in 2000, and even played poker with us when he visited the area. We have kept in touch throughout the years and I am so sorry to hear that he is gone. Karen and I would like to send our condolences to Nancy and the children, although time has changed some of their relationships. Sleep well Bob, you’ve earned it. Nick Colicia, Lt.Col. Army ( Ret)

Thoughts are with you all. I was lucky to know Bob for only a short 12 years. Always enjoyed his company he will be greatly missed at our holiday table.

Bob was a good friend to me, my father and family. He was very generous, helpful, and always great with a wise crack. He always made us laugh.

We got to know each other in Montgomery and later the Cooke family was my sponsor while I was going through the Air Force Academy. Later on he would visit and we would visit him. Always good times and lots of laughs.

We are praying for the family during this difficult time.

We will miss him very much.

Sending Heartfelt Condolences to Mike and Family. I know your Dad touched many lives, and was such a success in so many ways! May the memories of your happiest moments with him comfort you now, and may God’s Peace be with you Always.