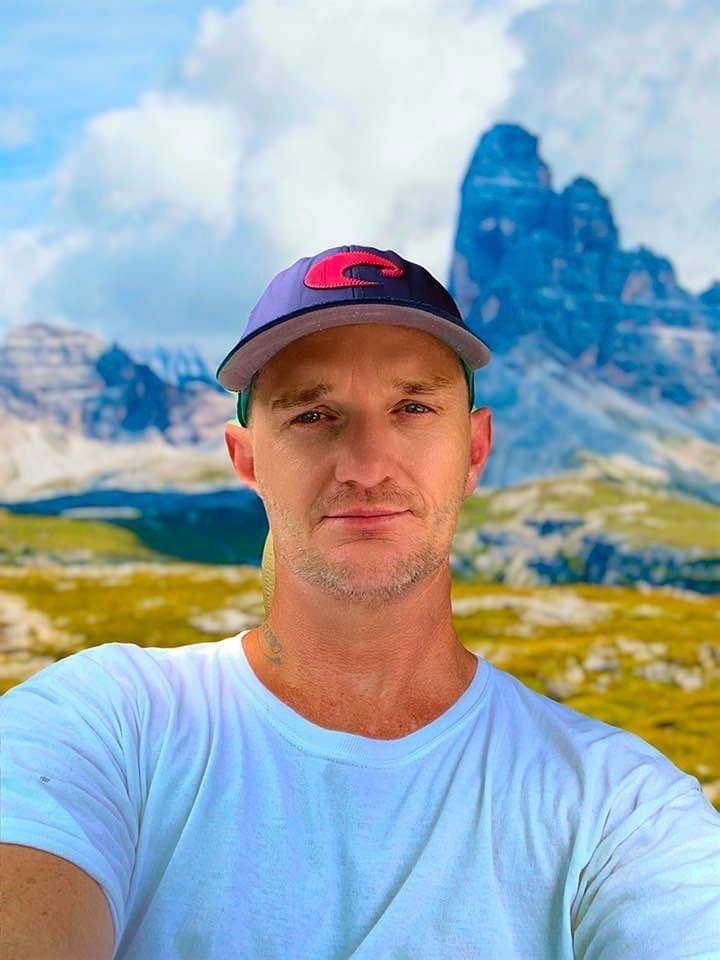 I wasn’t ready for you to leave but you always knew how much I loved you. My love and condolences to your Mom, Liz and all the kids. I love seeing how close you guys stayed over the years. I hope you are at peace but know you left behind a void for all of us who love you.