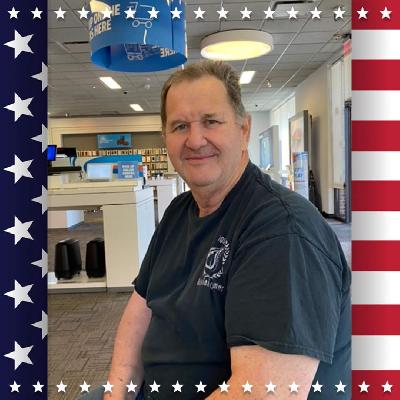 Robert â€œBobâ€ Clinkingbeard, 63, of Crestview, Passed away Wednesday, July 15, 2020 at his home. Bob was born March 03, 1957 on Eglin AFB, he was raised in Ft. Walton Beach, FL. Bob graduated in 1976 from Choctaw High School, then attended Douglas McArthur College in Opp, AL and received an AS degree in Computer Science. He was also a Veteran of the United States Army, a member of LifePoint Church, where he served as an usher. He enjoyed computer repair and being a ham radio operator.

Sharon, I pray the Peace and Comfort of God be with you and family

We are saddened to hear about Bob’s passing and yet celebrate his arrival in the presence of Jesus.

God’s Peace to you and yours,

Sharon, Just learned of Bob’s passing and Mark and I wanted you to know how saddened we were. If you need anything please contact either one of us. You are in our thoughts and prayers.