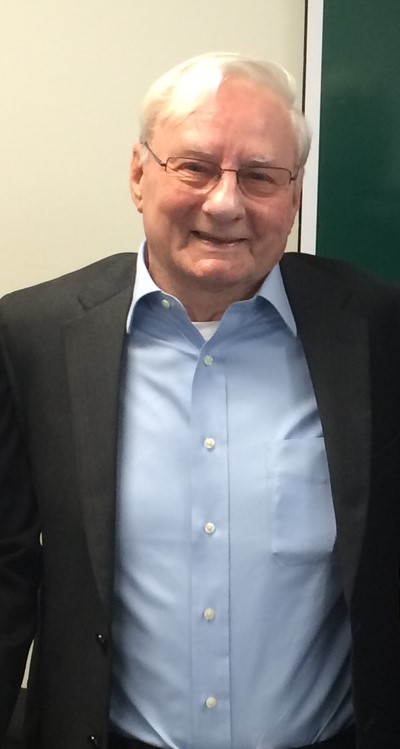 Roddy Henry Steele, 92 of Blackman, Florida passed away Friday, June 24, 2022, at home with his family at his side. Mr. Steele was born on October 24, 1929, in Blackman, Florida to Henry and Alma Steele. Roddy was a lifelong resident of North Okaloosa County. He was retired from the United States Air Force after twenty-two years of honorable service then he retired from the Civil Service after twenty years with the Sixth Ranger Training Battalion. Roddy was a member of Goodhope Baptist Church and a Mason. Annually, he and his wife attended the National Quartet Convention. This was something they really enjoyed being a part of.

Roddy is preceded in death by his wife, Rosie E. Davidson Steele.

In lieu of flowers, contributions may be made to the Goodhope Baptist Church, 1895 Olin Cotton Road, Baker, FL 32531.

Express your condolences with flowers sent to Roddy Henry Steele

Sorry to hear of Roddy passing. He was a good person, raised with our mother and her family. Have known him all our life, he will surely be missed by many, thinking of you all at this time.
The Tew family

I loved his tender spirit always asking about someone else rather than lingering on his own troubles, while he was suffering by the bedside of his beloved Rosie.
I remember him bringing Rosie to church work days trying to keep her as active as possible, he was in love with until his last breath. He was a good example for all to follow.

Roddy was a wonderful Uncle to us, with lots of love and joy surrounding the special moments in our lives. We enjoyed visiting with him whenever we made our way back to Crestview, and will miss his loving Facebook comments that brightened our lives. Our love goes out to Cheryl, Verda, Michael and all of our family during this time & always.

Roy and I loved Bro. RODDY. HE WAS OUR “NATIONAL QT”. BUDĎY. WE’LL NEVER FORGET OUR TRIPS WITH HIM. IT WAS LIKE HEAVEN MUST BE.

Roy and I loved Bro. RODDY. HE WAS OUR “NATIONAL QT”. BUDĎY. WE’LL NEVER FORGET OUR TRIPS WITH HIM. IT WAS LIKE HEAVEN MUST BE.

God bless and comfort the family of Bro Roddy. He was a loving friend, neighbor and brother in Christ. We love him dearly and plan for a future reunion in Glory.

/this couple was one of my good friends..long years… May God bless the family in this their dad with God’s peace and Comfort of the Holy Spirit..

Love to Roddy’s family – Verda, Cheryl, Michael, his grandchildren and great grands! I remember lovely times with the Steele family over the years and appreciate how loving and supportive Roddy and Rosie have been to me in my life. Roddy and his family have been a blessing to me and many, many others. I love you all.
Rhonda Lassiter Cowan (Baker High School Class of 1976)
Athens, Georgia

Mike, Cheryl, Verda and all the family, I’m so sorry for your loss. Roddy was such a sweet, friendly and Godly man. He will be missed by all who knew him. Praying for all the family.

Roddy was my buddy! I was with him and Rosie when he took such good care of her when she was under hospice care. We have stayed in touch ever since then. He loved going to the Gospel singing events but didn’t want to leave Rosie. He truly loved her! I finally talked him into going once because he was needing a break. He will be truly missed!!

I was blessed to get to know Mr. Steele for the few years that I did. I loved to just sit down and have talks with him. He always had some great stores to tell me. And I learned alot listening to him. He was a amazing man. Our Prayers are with all of his family.