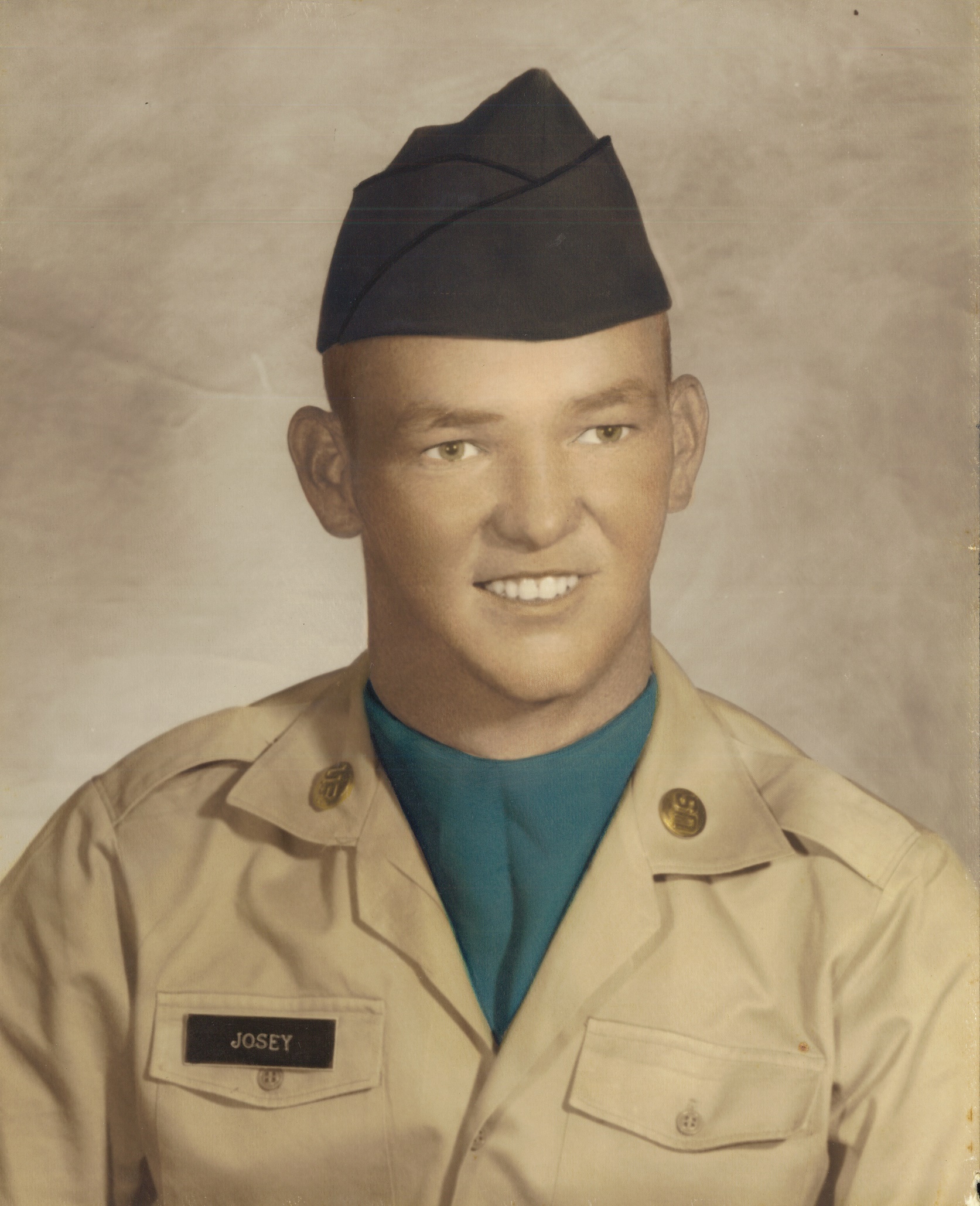 Ronnie was born on November 22, 1947, in Crestview, Florida to Frank and Agnes Josey and was a lifelong resident of Okaloosa County.

After graduation, Ronnie went into the Army to proudly serve The United States of America for four years, then he went on to a 30+ year career as a Telephone Installer for Centel.

Ronnie is survived by his wife of 51 years, Darlene Josey, his three sons, Donnie Josey, Larry Josey and Steve Sampson Jr., his sister, Jenny Oatman, four grandchildren, 6 great grandchildren and a host of nieces and nephews.

Funeral service will be held on Thursday, August 11, 2022, beginning at 11:00 a.m. at Airport Road Church of Christ with Minister Mark Dillman officiating. The family will receive friends from 10 am – 11 am at the church.

Express your condolences with flowers sent to Ronnie Wendell Josey

Our sincere sympathy at his passing to the entire Josey family!

My condolences to the family May he rest in peace

With all my love and prayers love you Darlene!

So sorry Darlene. Love you and prayers for you.

Darlene,
My thoughts and prayers are with you.