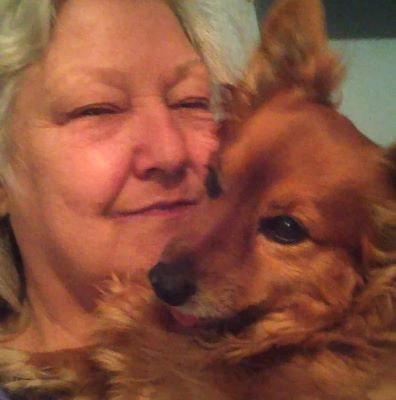 Shirley (Best) Yow was born in Houma, Louisiana on September 19, 1957.  In 1970, her family moved to Crestview, Florida where she graduated from Crestview High School in 1975.  Shirley and her husband, Lance established a loving home in the Holt, Florida community.  Shirley loved music and had the voice of an angel.  Shirley enjoyed nature and spent much of her life outside gardening.  Although Shirley was retired when she passed away, she was still known to all of the Holt Community as “Mrs. Yow” from the many years Shirley spent as a school bus operator.  Shirley entered fully into the presence of the Lord on August 31, 2021.  While she will be missed by many, we are thankful that she is again in the arms of her beloved husband, Lance Yow.

Shirley is survived by her daughter, Lanette Kovarik, son, Nathan White, life-partner Randy Grice and the loves of her life – her grandsons; Gabriel White, Jonathan and Daniel Griffin of Holt, Florida. Shirley will be lovingly remembered by her siblings; Marilyn Spencer of Gallatin, Tennessee, Robert Best, Crestview, Florida and June Bell (Willie), Pensacola, Florida and many nieces, nephews, and great nieces and nephews.

A memorial service for Shirley (Best) Yow will be scheduled for a later date.

My dearest sister if only I had know that this day was coming. I would have kept you on the phone a lot longer. You were so tired and I wanted to let you rest. Rest in peace, Shirley. I know you will because you are going to be reunited with Lance, Mama and Daddy. You guys hug tight for me too.❤️ Love, Marilyn

Myself and my children will certainly miss running into you now and then and seeing your beautiful smile and hearing your laughter. You were a joy to work with, a joy to be around and a good hearted person. Thank you for the wonderful memories from so long ago. Thank you for being so kind to my children. Rest in peace.

Shirley was a wonderful sister-in-law; even though we never lived close together, the times we had were good ones. So sorry for your losses.

I love you so much