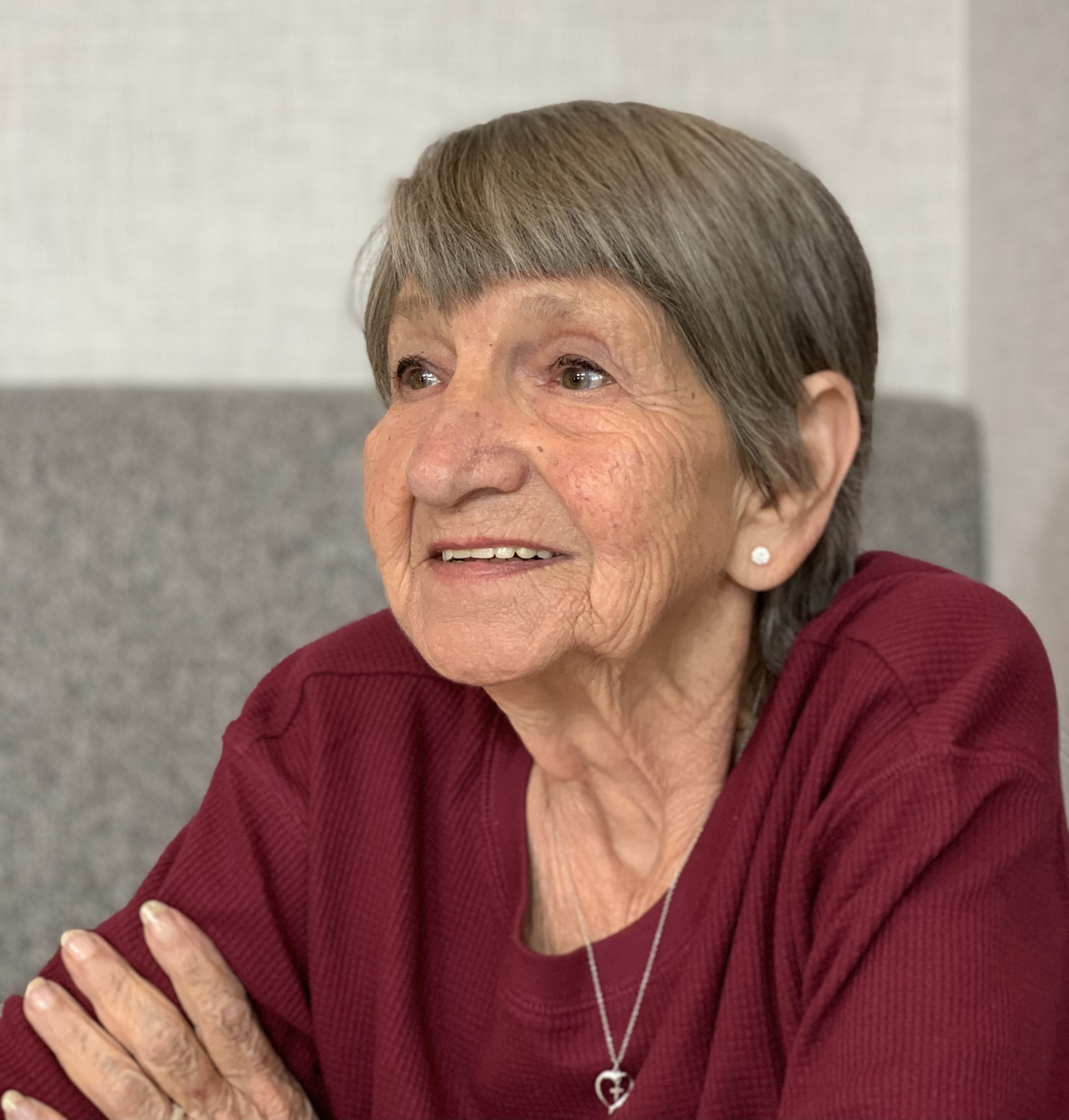 Express your condolences with flowers sent to Shirley Jean Dollar

Shirley, we met many years ago in the 60’s at Auburn Assembly…Your mom and Ozella English were vert dear friend when I entered the picture… Pray the Comfort of God be with all your family and friends….

Dear Steven and Family,
We want to take a moment to express our deepest sympathies to you and your family in the loss of your grandmother. May the healing power of love and prayer come your way and give you strength. Sincerely, Sheriff Eric Aden and the Men and Women of the OCSO

Praying for peace and comfort for all of her family and friends.

Dear Jacqueline and David,
We are so sorry for the passing of your mother. We will keep you and your family in our prayers.

Your friends the Mitchell’s.