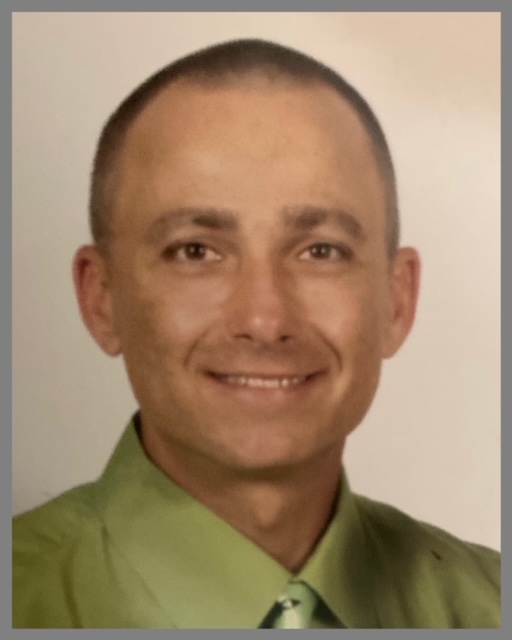 Stephen Lee Chambers age 47 passed away on April 6, 2022. In 1974 Lee was born in Clermont FL he was named Shannon Lee Owens, born to Mary Boyd and Frank Owens, he had 2 siblings in that family. Lewis and Alice, and later Frank met Bonnie and they had Lee’s little sister Brandy Michelle. Lee, Lewis, and Alice were adopted by Ruth Chambers who named him Stephen Chambers. Lee spent the last of his teenage years in boys’ homes in Pensacola and Crestview and has lived in Crestview since he was 17.  Many people consider Lee family. Blood family, adopted family, foster family, and Church family.
In April 1995 Lee married Michelle Hawkins, in June 1995 they received custody of their foster daughter Teena McKinney she was 15 at the time. They also adopted Lee’s niece Tawnaca Chambers she was born 1997 and had been in their care since birth. The marriage ended in 2002.
In 2002 Lee had met Holley Todd, by March 2003 they had a son Derek, in 2005 Jacob, in 2006 McKenna and 2008 Selena.
Lee is preceded in death by two of his children. Son Jacob Chambers, and daughter McKenna Chambers.
Lee was one of the best tree surgeons in this area, many would say tree-expert. He was the typical class clown, tried very hard to make everyone laugh, even while fighting addiction and mental illness for last several years. He could manage to light up a room, just by walking in and smiling. Over the years of his life Lee has answered to many names…Shannon, Lee, Stephen, Shorty, Dad, and the latest was his ridiculous name for Teenas’s boys to call him “Grandpa Saw Dawg”. Which they loved by the way. For many years our family has used the word Ohana…blood or not, no one gets left behind. Lee was Ohana to many. Lee belonged to First Pentecostal Church.
His memorial service will be held at First Pentecostal Church 997 E Chestnut Ave Crestview FL on Thursday at 1 pm. April 14, 2022. The church will receive family members at 12:30 and provide dinner for the family following the service.
In Lieu of flowers please feel free make donations to First Pentecostal Church youth fund.

Express your condolences with flowers sent to Stephen Lee Chambers

I can’t believe your gone. You were an amazing climber. God bless your family. No more suffering for you. Please stand watch over your loved ones, blood and spirit. May the Lord comfort all of us that are left behind. Our world is darker without you in it. Be peaceful my friend.

Holly, Lee’s children, the Church, and family — I’m so sorry for your loss. I know Lee has been in your hearts, your minds, and your prayers for so many years. May he now rest in peace, and you can find comfort in the loving arms of our Savior. Keep all the good memories close. Jeannette

My condolences to Lee’s family. I will miss him very much.

He will be missed. I know he taught me a lot in life and I have him to thank for the skills that I have developed over the year’s. May you rest in peace my friend.

I can’t believe your gone brother… Prayers for your kids and family!! I love you Lee gone but never forgotten!! You was sick a wonderful person!!

I am here for all of you, insplashing tawnaca. He is in heaven now! He is looking down from the heavens. And I know he is smiling down and he loves all of you

Lee was my brothers best friend. He has been part of my family since I was 11 years old. He was definitely Ohana. He will always be remembered with love and laughter. Holley and kids ik it’s hard ik you have faith and you know that he’s now free of all the pain and suffering he endured on earth. And he’s there with Jacob and McKenna holding them. Lee was a special person. He is my brother forever. Call me Holley if u just need a shoulder that understands a little bit 8503689044. Love all of you, Mandy

Ole Lee I’ve known him since I was totting round. That’s my brother and I’m always be. I love you Holly and kids yall are in my prayers. Mom sends her love.