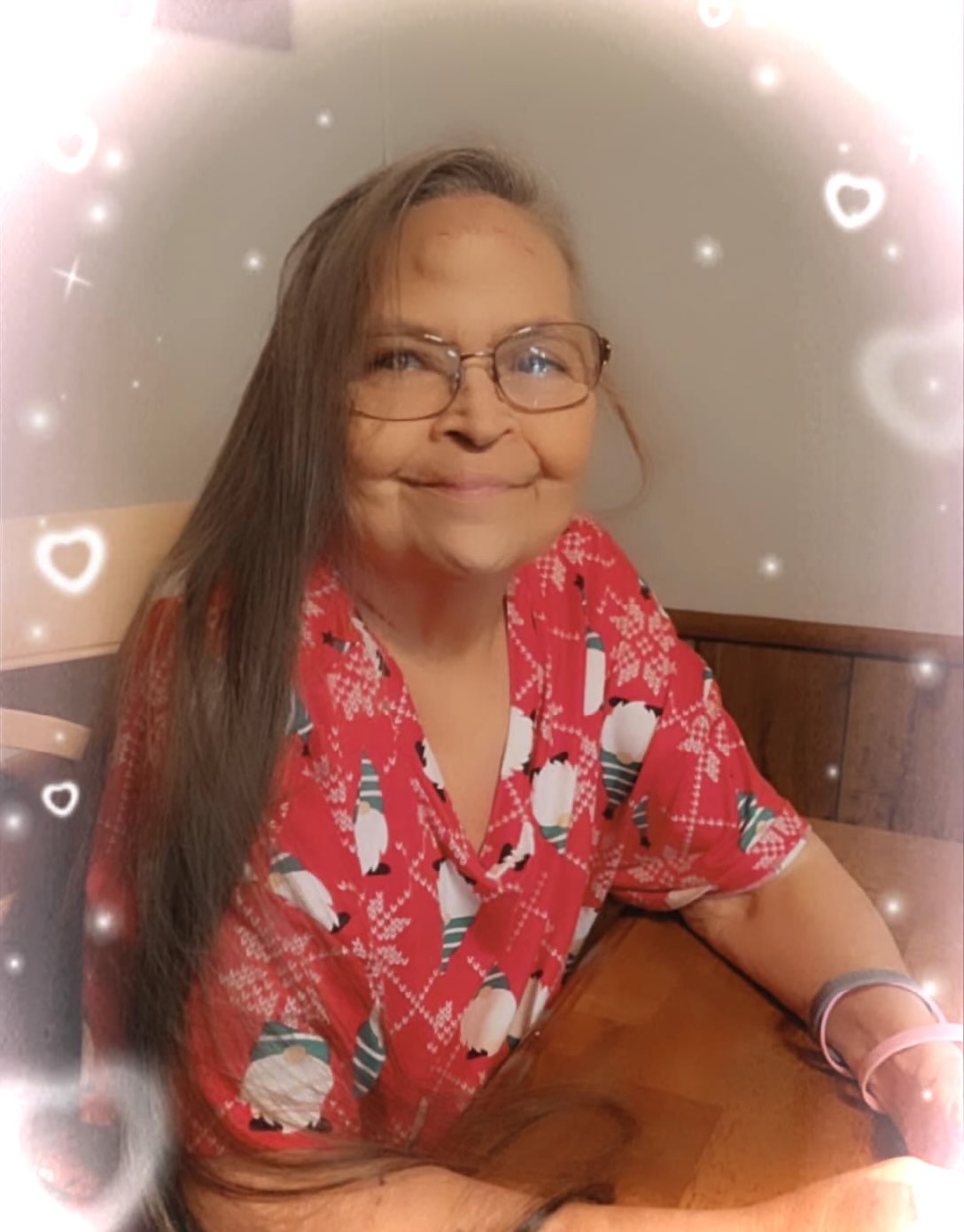 Theresa Hicks, age 69, of Crestview, passed away Sunday, October 16, after a brief illness.  She was born on February 15, 1953 in Jersey Shore, Pennsylvania and moved to Crestview in 1976. Theresa was a loving wife and mother, she cherished spending time with her girls and her grandchildren. Her favorite things to do were reading her Bible before bedtime, crafting, talking on the phone with her best friend, Betty, and watching The Price Is Right, also known as Jam On It, every weekday at 10AM with Joe. She also loved her fur babies also love playing her dominoes and cards with her family and loved her plants, playing horseshoes and was very competitive and was the best at everything she did and put her heart soul in it all.
Theresa was preceded in death by her husband Roy (Buddy) Hicks and her mom, Iva Hicks.
She is survived by three daughters Sherry Lorson Minardo (Nolan), Candice & Joe Griffin and Crystal Koons (Gary)
her siblings, Harry & Pat Sweeney, Harry Walters Sweeney & Paula Sweeney, Sheila Pace, Vivian, Colita Murray and Rhonda Murray.
5 grandchildren Marissa Gibbons (Dennis), Little Joe Griffin, Zachie Griffin, JJ Minardo and Nana Minardo
A Graveside funeral service will be held at the Rouse & Hicks Family Cemetery at 1:00PM with Pastor Chuck Griffin officiating.
You may share memories and offer condolences at http://www.brackneyfuneralservice.com
Brackney Funeral Service, Crestview, is entrusted with arrangements.

Aunt Theresa I will miss u , i still can’t believe this has happened. I sure hope u and momma r hanging out up there again… FLY HIGH, REST EASY NOW… I LOVE U…

I am so sorry for the loss of this precious lady. We had so much fun playing games with all the the sister- in – laws and friends! Loved camping and eating the best hamburgers over a open campfire. Great memories. So thankful for the time that God gave you to us while we are traveling through our journey in this life. I was planning on visiting you but God was ready for you to come home. I can hear Jesus say welcome home and you resting in Jesus’s arms. You will be missed

Thoughts and prayers for all of you. I had some good times with Theresa when we lived in Holley.

Oh my sweet sis; little did I know that when you called me that it would be the last time I ever heard your voice. I will always cherish the time I first met you in FL back in ’78 before I joined the Navy. I am so glad that GOD gave us a chance to meet and then to keep in touch after all these years. You gave me such insight into our mother’s side of the family. I love you Theresa and I am so glad you are no longer suffering from that dreaded disease of cancer. ♥