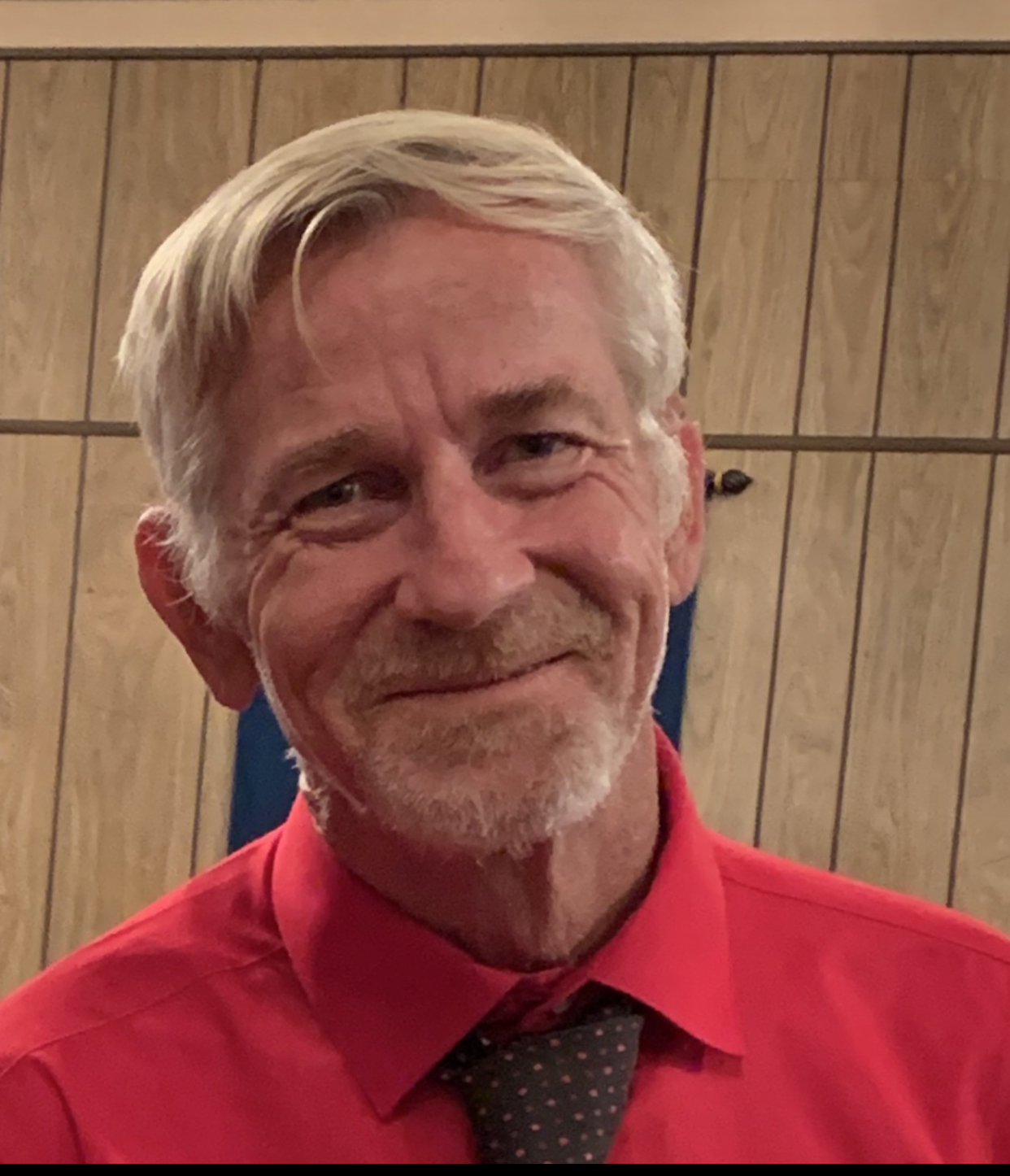 Our beloved Timothy D. Jordan, 59, of Baker, Florida, passed away on May 22, 2022, surrounded by his family and his loved ones after fighting an extended illness. He was born on September 2, 1962, and was preceded in death by his father, Carlos A. Jordan, and his mother, Ann Elizabeth Batson Jordan. Affectionately called Tim by his friends and family, he grew up on a farm in Baker, Florida, with his brother, Joseph, and his sister, Tracy.

After graduating from Baker High School, Tim decided to devote his life to the service of his country and fellow man by joining the U.S. Army and starting his career in nursing. While serving at Fort Stewart, Georgia, Tim met the love of his life, Cathy M. Smith. They were married on July 2, 1984, and for 36 years raised four strong-willed boys into men, all while traveling to wherever the Army decided Tim was needed throughout the world.

After dedicating 20 years of service to the U.S. Army, Tim retired in June 2000 and moved back to his family farm in Baker, Florida. Tim continued his passion for healing by working as a traveling nurse.  He eventually began working in hospice care and helped others at the end of their journey. During this time, Tim attended nursing school and gained a bachelor’s degree in nursing.  He would eventually become a Registered Nurse. One of Tim’s favorite things about nursing later in life was showing and teaching his colleagues the techniques he had learned in 40-plus years of experience.

After retiring from the U.S Army, Tim also returned back to the church he was baptized in, Pyron Baptist Church. There he continued his journey to strengthen his relationship with our Lord and Savior and help others find the joy in worshiping Him. Because of his relationship with Christ and his dedication to serving others, Tim heard the words from our Lord and Savior stated in Matthew 25:21, “ Well done, good and faithful servant; you were faithful over a few things, I will make you ruler over many things, enter into the joy of your Lord.”

A memorial service will be held on Monday, May 30, 2022, at Pyron Chapel Church, 6498 William Garry Johnson Road in Baker, FL, with Pastor Bill McGraw officiating. Visitation will begin at 10:00 AM and services will commence at 11:00 AM. Family and friends are invited for visiting and refreshments immediately after the service in the reception hall at the church. In lieu of flowers, the family has requested that donations be made to Covenant Care Hospice at 220 Eglin Parkway, Fort Walton Beach,  FL 32546, with the comment “In memory of Timothy Jordan.”

Express your condolences with flowers sent to Timothy Donald Jordan

The Heathman Family (friends of Noah Keith and Sarah Beecher) extend condolences to the family. We are praying for peace and healing for all of you and God speed to Tim as he enters the gates of heaven to be with the Lord.

Kathy🌺 and family. I’m so sorry for your loss. Tim was an amazing man and I know he will be missed greatly. Sending you and your family lots of love.

So sorry for your loss. Sorry we lost touch. Tim was a good man. Thank you for your friendship.
God Bless all of you during this difficult period.

So sorry for your loss. Sorry we lost touch. Tim was a good man. Thank you for your friendship.
God Bless all of you during this difficult period.

Sorry for you and your family loss. We will continue to keep you all in prayer ❤❤❤

Tim was such a great guy. He always treated everyone so nice. Sorry for your loss.