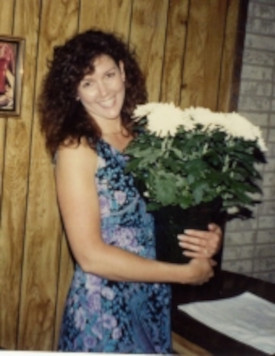 My high school sweetheart. An Angel for sure. Your sweet and funny personality was what made you forever in my heart.
I am Heartbroken and for her family, but I know she is at Peace now.
Christopher Gill