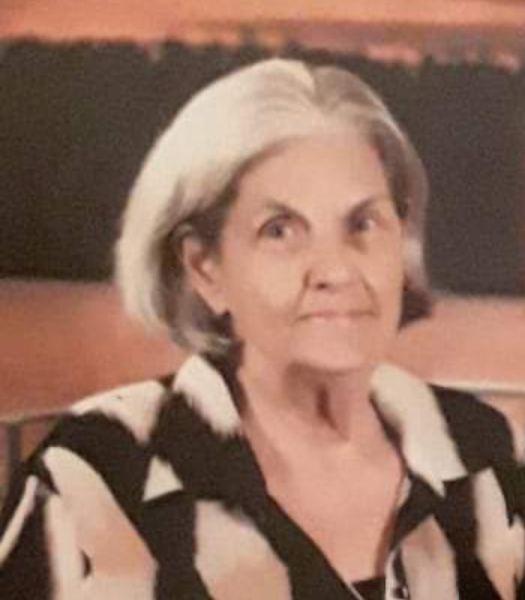 On Sunday, October 25, 2020, loving mother, sister, grandmother and great-grandmother Victoria (Vicki) Ripley passed away suddenly at the age of 73. Vicki was born in Rochester, NY on March 27, 1947 to Joan Kunow and Rudolph (Rudy) Schultz Jr. Vicki grew up in Canton, OH living with her beloved grandparents, Rudolph Schultz Sr. and Frances (Imhof) Schultz. Vicki remained with her grandparents in Canton and later in Sunrise, FL until they passed.

Sherry and Philip Boudreau held a special place in Vickiâ€™s heart as well as her grandchildren and great-grandchildren. She felt blessed and was thankful every day for her family. Sherry took care of her mother and the two were very close.

Vicki held many careers but found her passion later in life as a cake decorator working at Publix. Besides cake decorating, Vickiâ€™s passions included the Military/veterans, Bingo, taking care of her animals (2-dogs, 3-cats) and her children.

It is hard to imagine you are gone crazy granny. I miss you and love you. I know we will see you again soon. Enjoy your time with Jesus, Frank, and Poppy!